Papillomas on the skin and in the larynx

Human papillomavirus (HPV) leads to the growth of the epithelium of the skin, mucous membrane of the anogenital region and upper respiratory tract. Less commonly affects the internal organs - the esophagus, bronchi, rectum, bladder. As a result of the activity of the virus, various forms of neoplasms are formed. Some of them are completely benign in nature, and some carry the threat of cancerous tumors. In what cases does papilloma require special attention and removal? The article will tell about it.

The route of infection 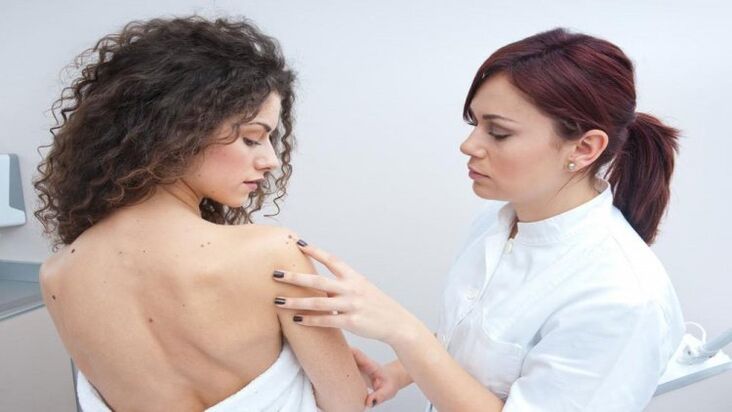 Infection occurs after contact with a virus carrier, as well as with a sick person or animal. It is worth noting that an infected person may completely lack clinical manifestations of papillomatosis. He sometimes does not even know about his infection. The penetration of the virus into the human body occurs through microdamages of the skin or mucous membranes. For the development of an infectious process, single viral particles are sufficient. The virus is able to maintain its viability in the environment. That is why self-infection is also possible during hygiene procedures and in everyday life (shaving, epilation, combing the skin, self-injections). Baths, swimming pools, gyms, etc. are considered to be the main public breeding grounds for the transmission of infection. Mass diseases have been recorded among schoolchildren. A newborn can become a carrier of papillomavirus infection when passing through the mother's birth canal.

Currently, scientists have identified about 180 types of HPV, among them 29 strains are considered oncogenic. Depending on the oncogenic potential, they are divided into viruses:

According to the latest data, one or another strain of the human papillomavirus can be found in the blood of about 80% of the world's population. However, this does not mean that all infected people have papillomatosis. What factors provoke the development of the disease?

Why does the virus disappear from the body of some people without a trace, in others it lingers for life without consequences, and in others it leads to the formation of papillomas? HPV is an infection that is quite capable of suppressing the immune system. In healthy people and in virus carriers, a strong immune system is observed that suppresses the multiplication of a foreign agent. The special role of cellular immunity has been confirmed. It blocks the persistence of the virus at its level (the ability to remain active for a long time outside the acute phase), and in some cases contributes to the regression of lesions. Spontaneous regression of papillomatosis occurs within six months. However, not everyone's body defense is at such a high level, and then the latent HPV infection turns into an open (manifest) form. Papilloma is formed under the influence of factors such as:

The skin, which has damage or a tendency to inflammation, becomes a powerful provoking factor, it ceases to perform a protective function. Therefore, people with inflammatory skin diseases (acne, rashes), eczema, dermatitis, psoriasis are at risk.

Recurrent respiratory papillomatosis is the most common benign tumor of the larynx. In the respiratory tract, papilloma occurs in any area - from the nasopharynx to the lung parenchyma. But it most often attacks the mucous membrane of the larynx. The severity of the disease is determined by the presence of growths in the narrowest area, which contributes to respiratory obstruction, up to asphyxia. In adults, it is regarded as an obligate precancer due to a high degree of malignancy (degeneration into a malignant tumor). The primary symptom of the disease is usually hoarseness, which then develops into a loss of sonority of the voice. The patient remains able to speak in a whisper. At the first stage, the manifestation of respiratory papillomatosis is sometimes mistaken for acute laryngitis. Therefore, it is impossible to prescribe treatment without endoscopic examination. Various physiotherapy procedures on the larynx area lead to the rapid growth of papilloma.

Warts are benign epidermal growths that are mainly encountered by children and adolescents. They develop on the face, hands, neck, often causing their owners a lot of emotional problems. However, more than 70% of these types of papillomas disappear without a trace within 1. 5 - 2 years. Therefore, doctors resort to their removal only in extreme cases, because with the end of hormonal changes, it is quite possible that the body will cope with HPV infection on its own. Additional risk factors in childhood are frequent stress associated with studying and passing exams, overwork, lack of sleep, malnutrition, delicate skin in babies, acne in adolescents.

Is it necessary to remove papillomas on the skin 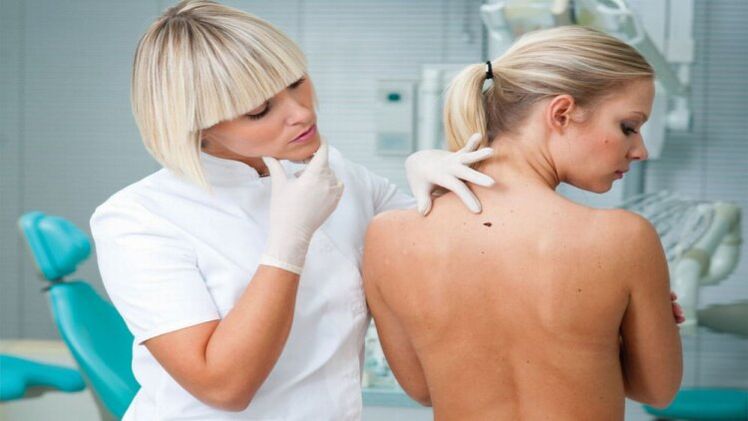 Some neoplasms degenerate into malignant ones. This process cannot be overlooked if one is attentive to oneself. It is necessary to sound the alarm if one of the symptoms is found:

All of the above are indications for the removal of growths. It is also worth resorting to a radical method of solving problems if the papilloma is located in places accessible for daily injury (on the neck, in the armpits, in the waist area, etc. ). Constant grazing and rubbing can start the oncological process, and also contribute to the penetration of pathogenic microorganisms.

Destructive methods of treatment of skin growths are divided into:

If removal is expected in adolescents or pregnant women, then only laser therapy is used. After destruction, the use of local antiviral and immunomodulatory drugs is indicated.

But the main method of eliminating papillomas of the larynx is endolaryngeal surgery under anesthesia using either microinstruments or a surgical laser, after which stable remission is recorded only in a third of patients. In practice, a combined approach is used: additional cryodestruction is carried out (with a local form of the disease), local antitumor drugs are prescribed. The most common is inhalation with a special solution.